Crude futures contracts plunged on Tuesday (September 8) to their lowest close since June 2020, unable to dispel concerns about crude demand due to the continued increase in shifts. Covid-19 infection globally, the end of summer vacation in the US with a report that Saudi Arabia plans to reduce oil prices in October, MarketWatch reported. 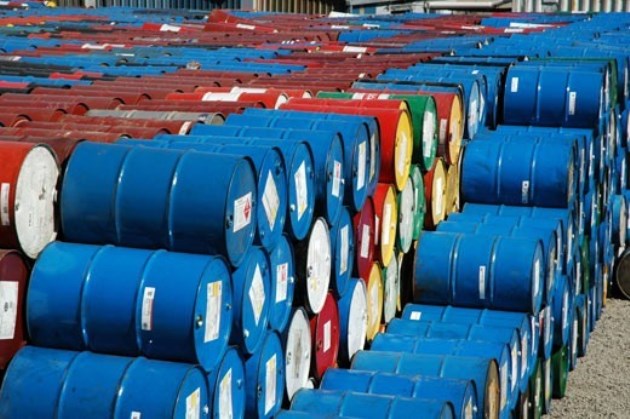 WTI and Brent both closed at their lowest levels since June 2020, data from the Dow Jones Market showed. Meanwhile, the difference between WTI and Brent oil contracts is the largest since August 20, 2020.

Brent came under pressure on Monday (September 7) after Saudi Arabia lowered its official oil prices to Asian buyers, analysts said, which is seen as a sign of demand is weak.

Many market sources told Platts in the last week of August that oil prices are expected to drop in Asia by 1-2 USD / barrel.

Gasoline prices today (December 8): Crude oil leveled off with the highest price of over 48 USD / barrel

After a few days of slight decrease, this afternoon gasoline prices increased